Metagenomics is defined as the analysis of the genome (i.e., the complete DNA sequence) of multiple organisms. In environmental remediation applications, metagenomics refers to the analysis of the collective genomes of all microorganisms present in a soil, groundwater, or sediment sample. Metagenomics is a powerful tool for surveying the composition of the microbial community, assessing biodiversity, and gaining insight into interactions between different microbial groups. Metagenomics is most often employed to answer the questions: What organisms are present? How many different types of organisms are present? How might they interact? 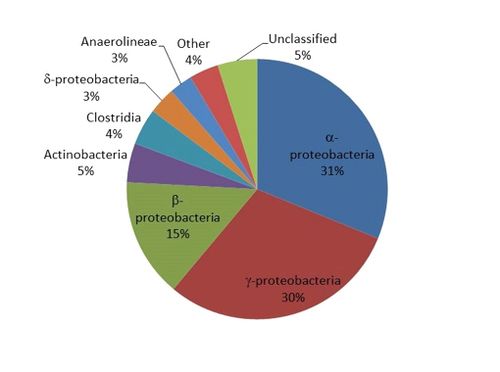