Difference between revisions of "Monitored Natural Attenuation (MNA) of Fuels" 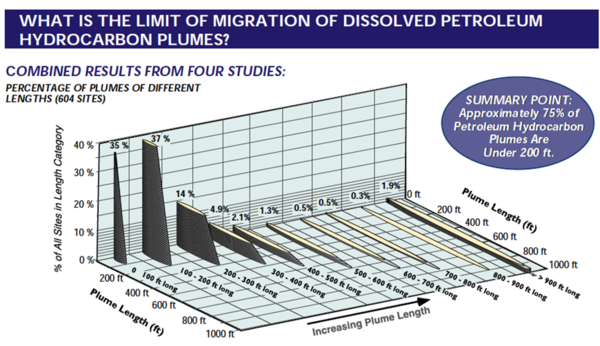 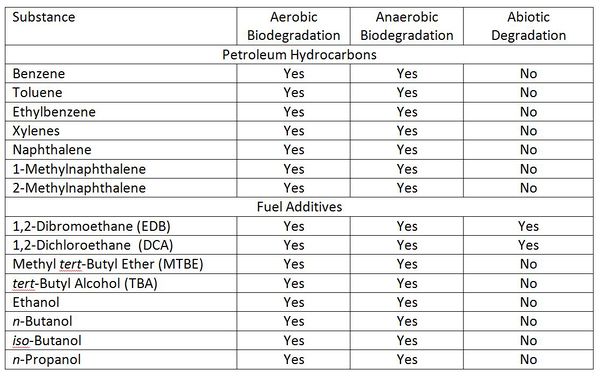